The Sunday Morning Gospel Show features a long roster of current Southern Gospel artists such as Brian Free, Karen Peck & The Kingdom Heirs to name a few, but also keeps up with the current Country Gospel side of the music industry such as gospel releases from Alabama, Alan Jackson, Brooks & Dunn, T Graham Brown & others or those who have classic gospel songs available.  Also, some current main stream country artist that include acceptable gospel songs in new projects would be included as well such as Hillary Scott, Reba McIntyre and others.  Always family friendly content and acceptable for all age groups. 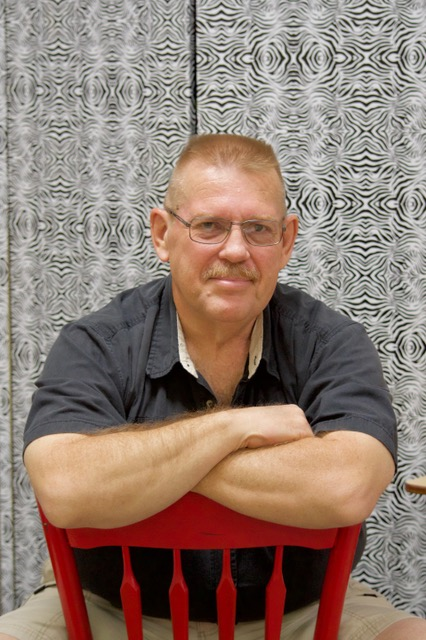 Cliff was born in Santa Monica CA, but was raised in Dallas Texas. Radio in the 60’s was solid AM with speakers as big as your transistor radio. He remember’s a show that aired on KLIF Dallas (the Mighty 1190) that was billed as “The Greatest Concert Event of the Century”. It featured the Beatles, Cream, Credence, the Who and every other group and singer you can name. It lasted 6 hours and he listened to every second of it. Cliff soon figured out all they did was put applause tracks between records, but he was hooked on radio from then on. He soon rigged up a short wave radio in his room and would play “DJ” until the police showed up to shut him down. It was the same frequency as the police radios and they were not happy. His first “Full” time radio job was in Henderson TX after he got home from the Navy. Cliff would play everything from Rock to Country to Gospel and anything else he could bring from home. Saundra and Cliff moved to the Mobile area in 82 where he worked in Country radio until 2010.

Wed, May 13 at 7:00pm
BankPlus Amphitheater at Snowden Grove
See All Events »